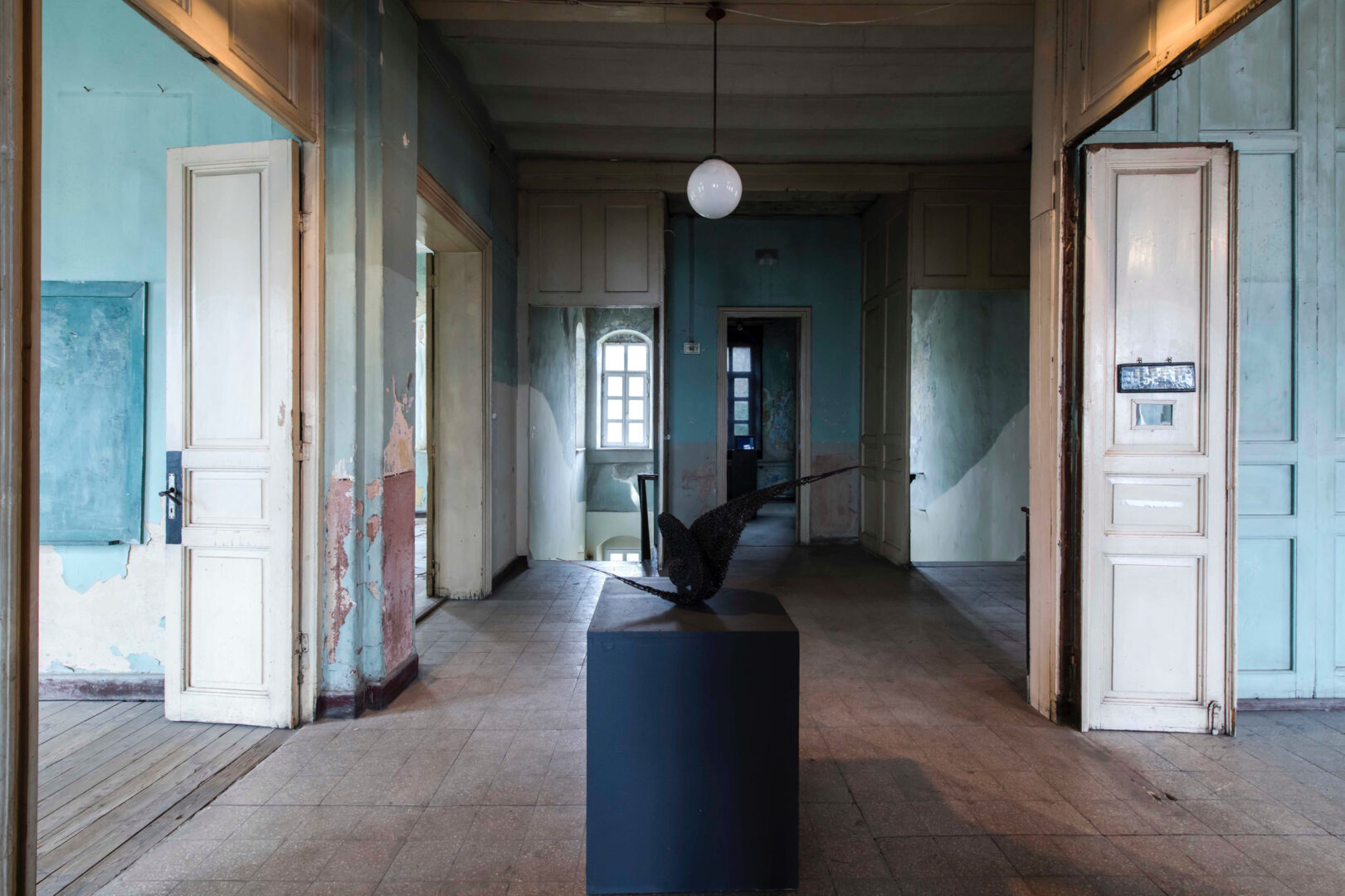 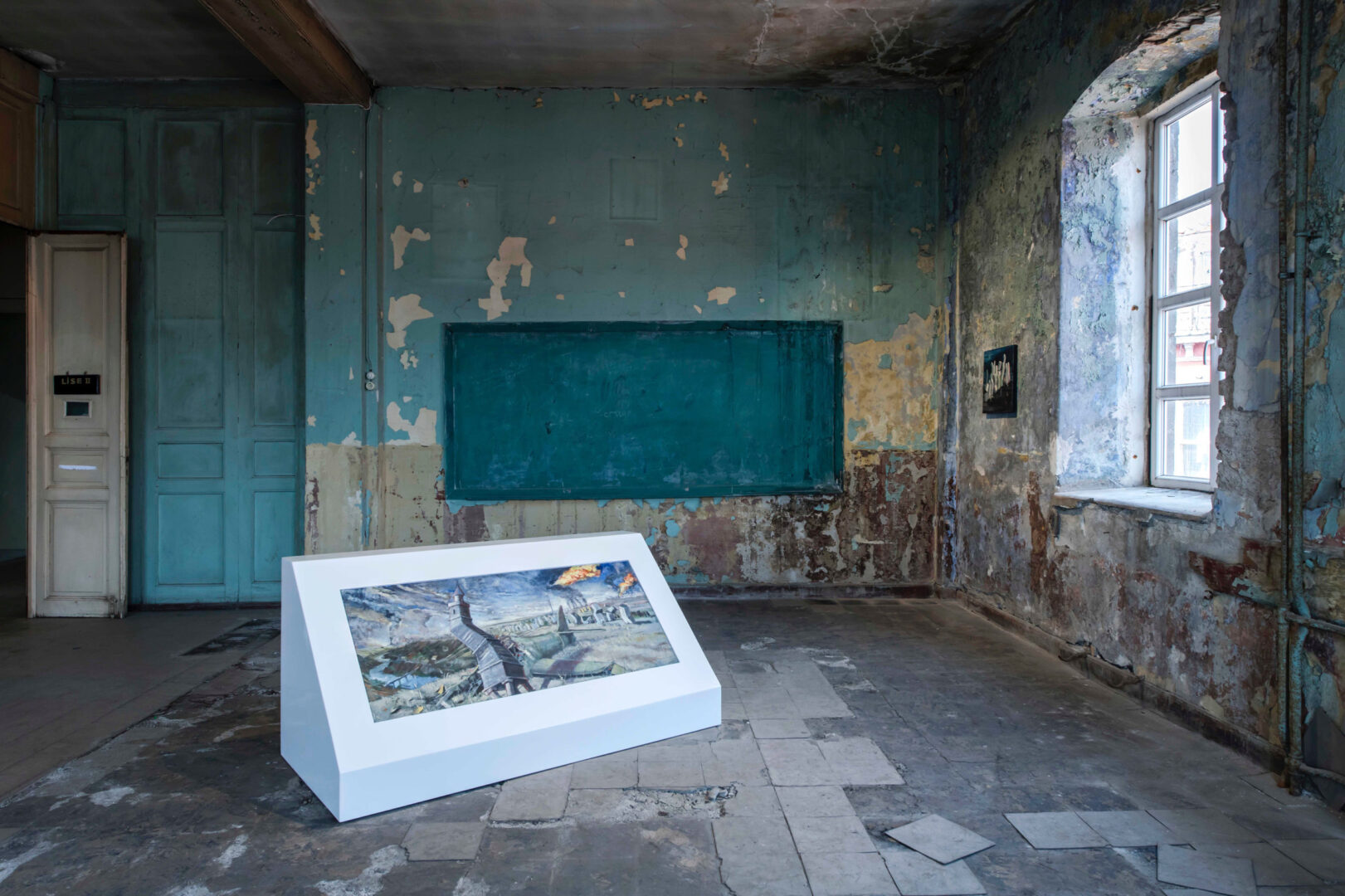 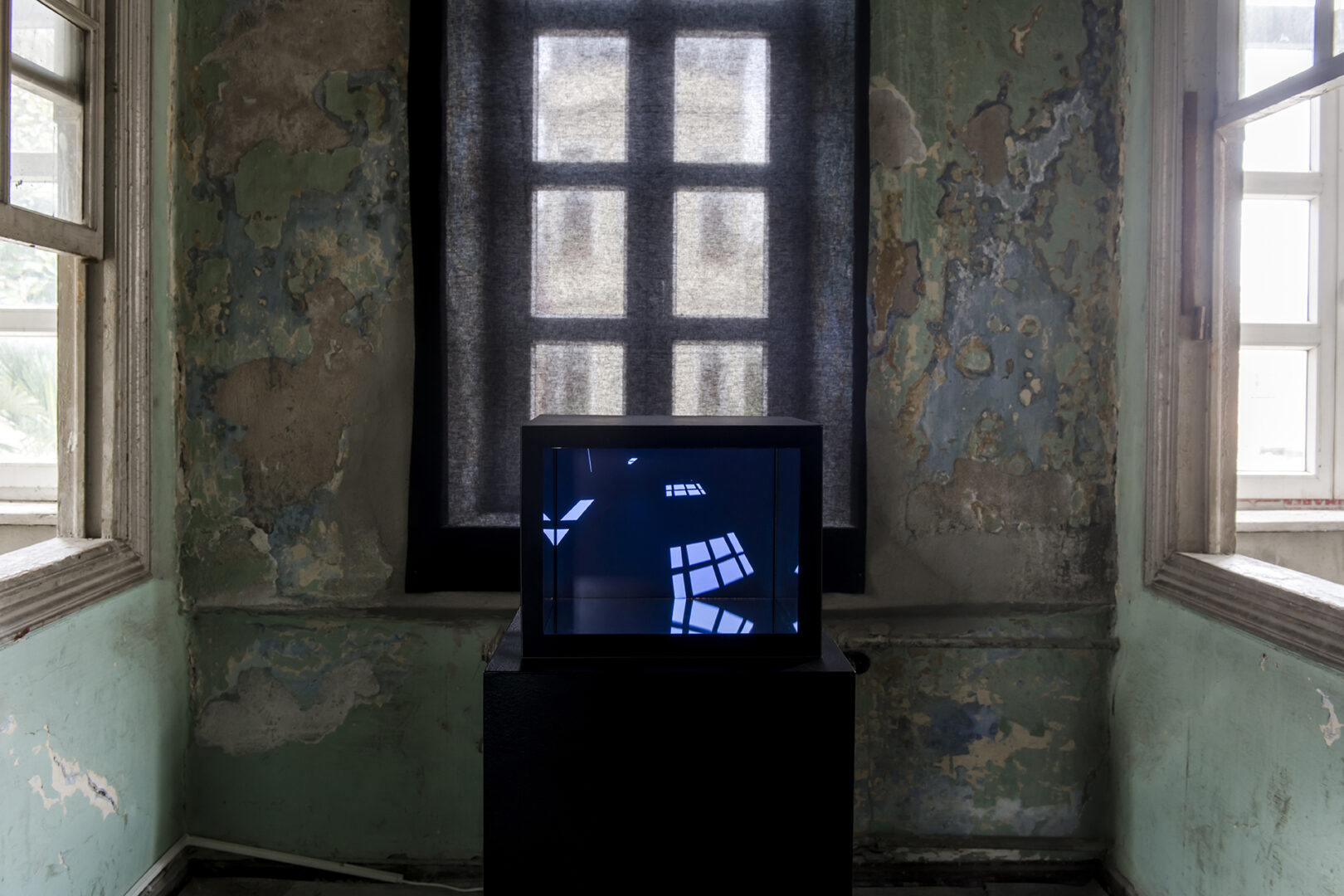 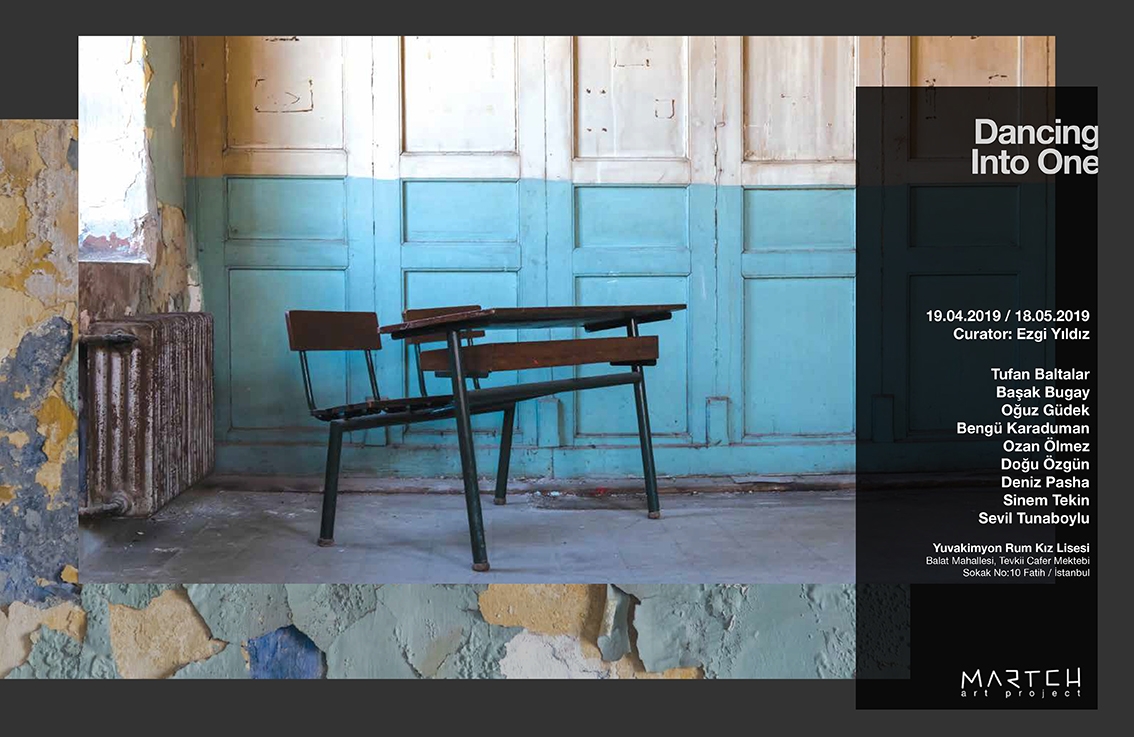 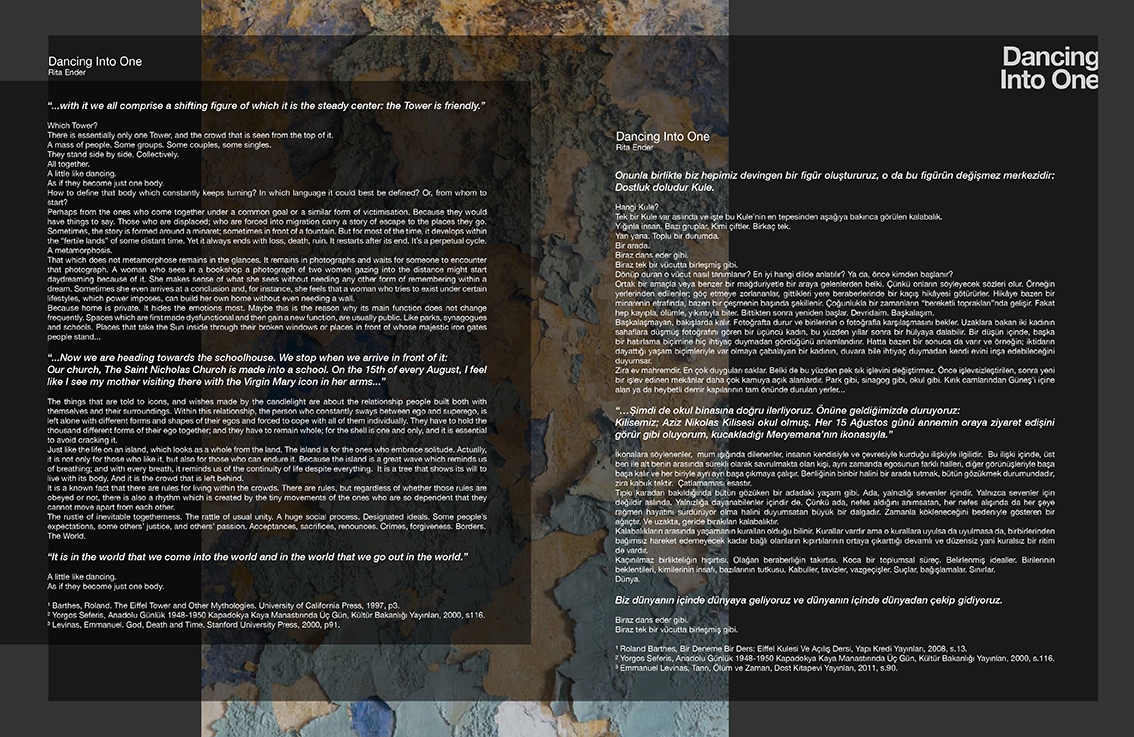 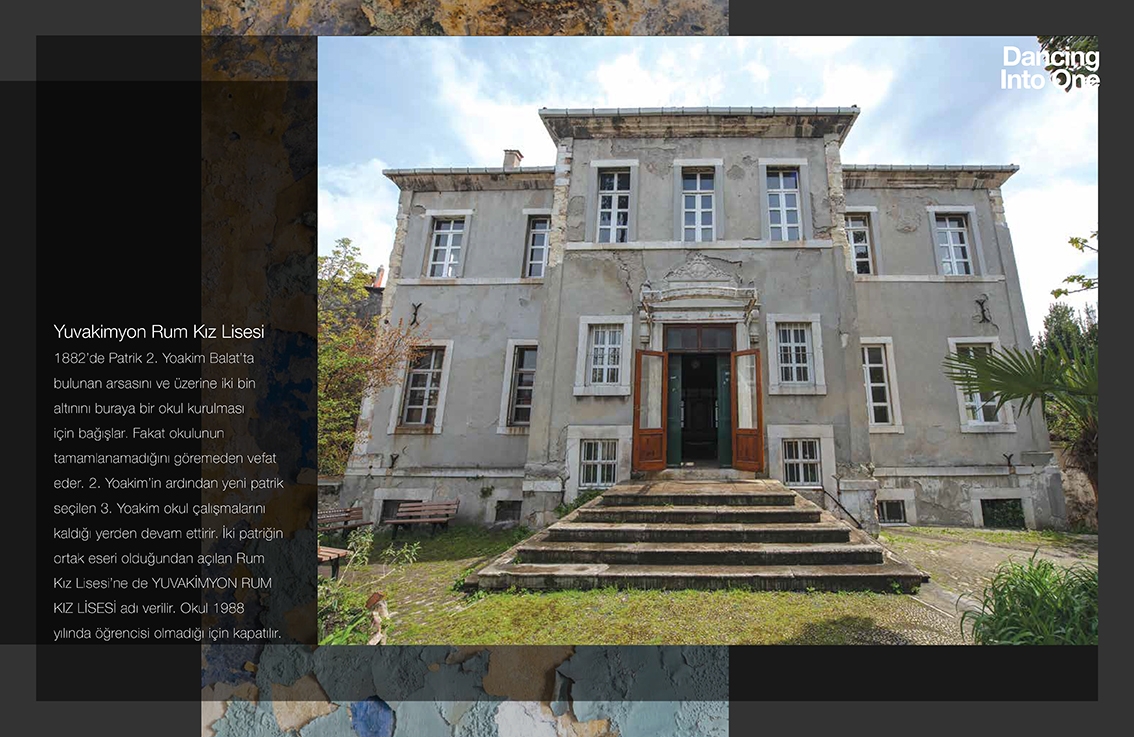 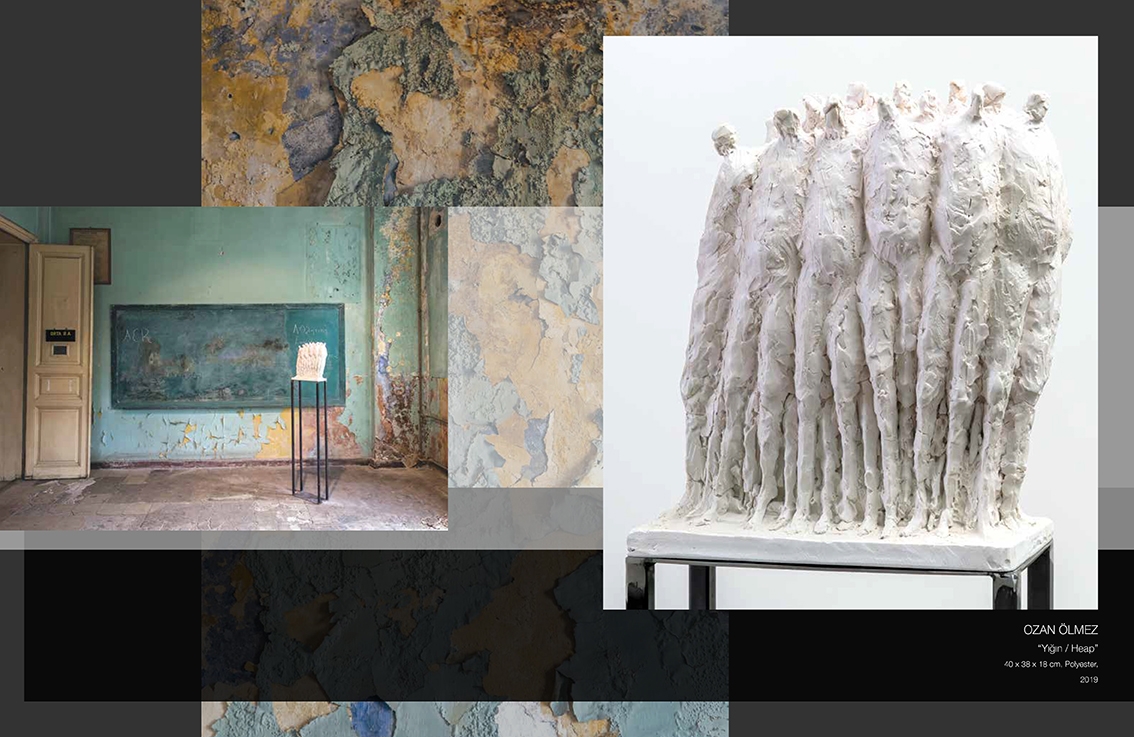 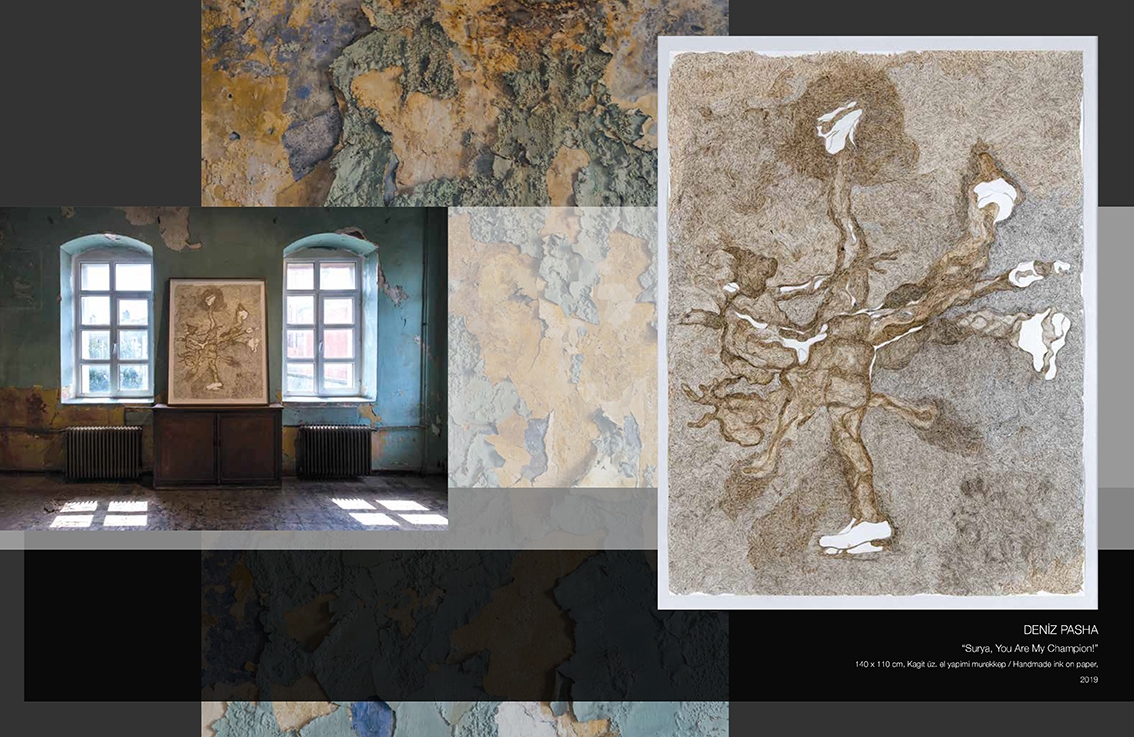 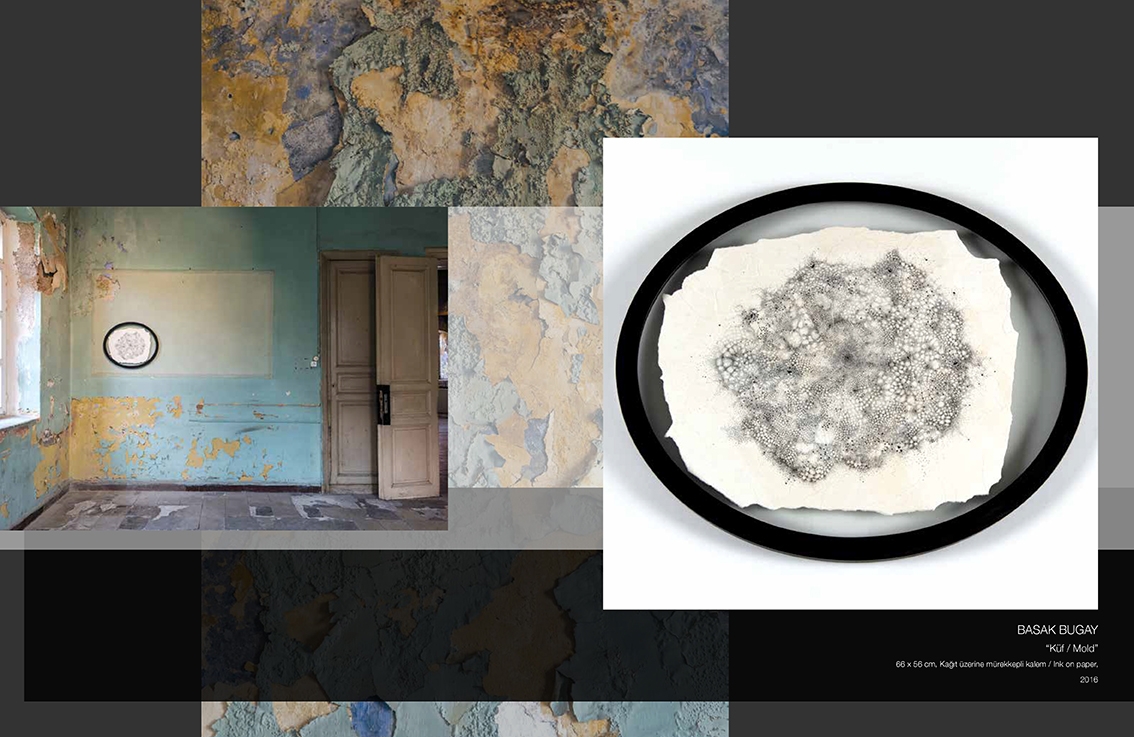 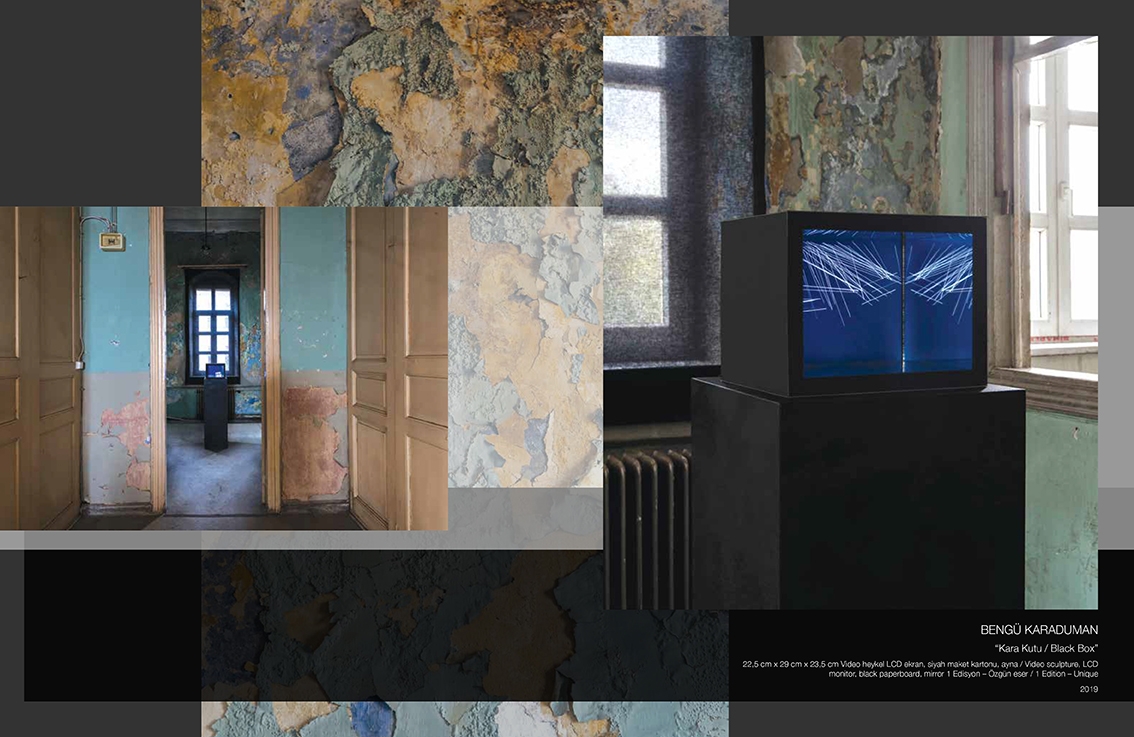 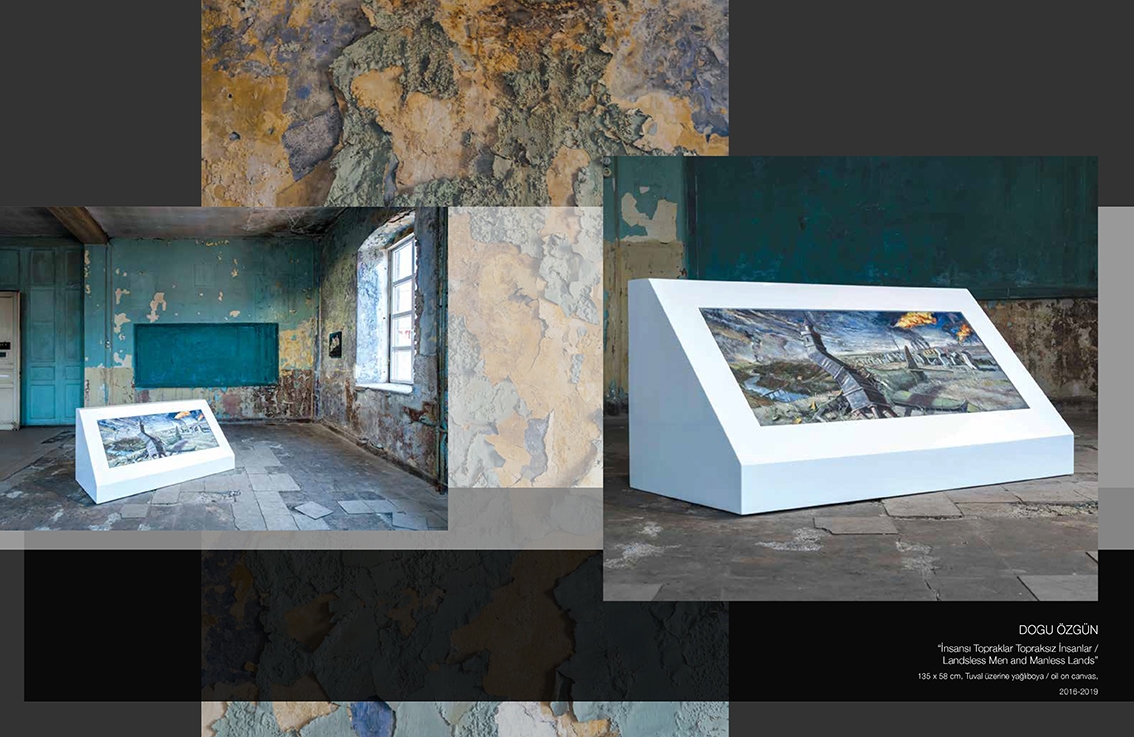 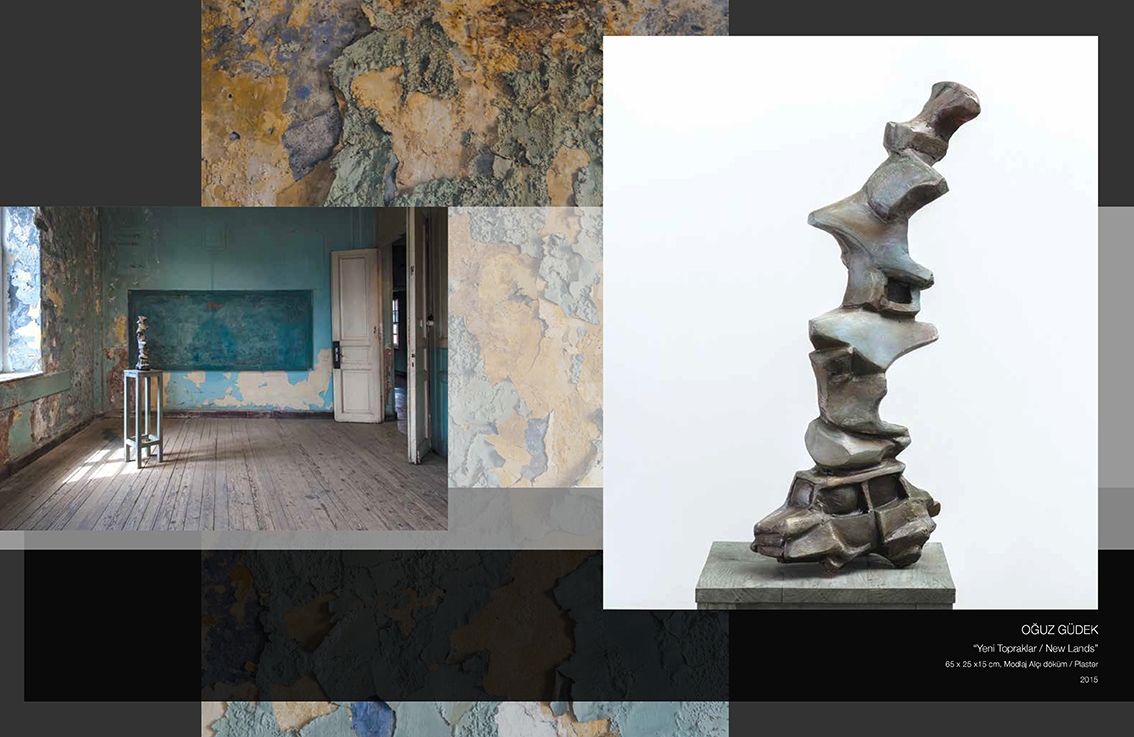 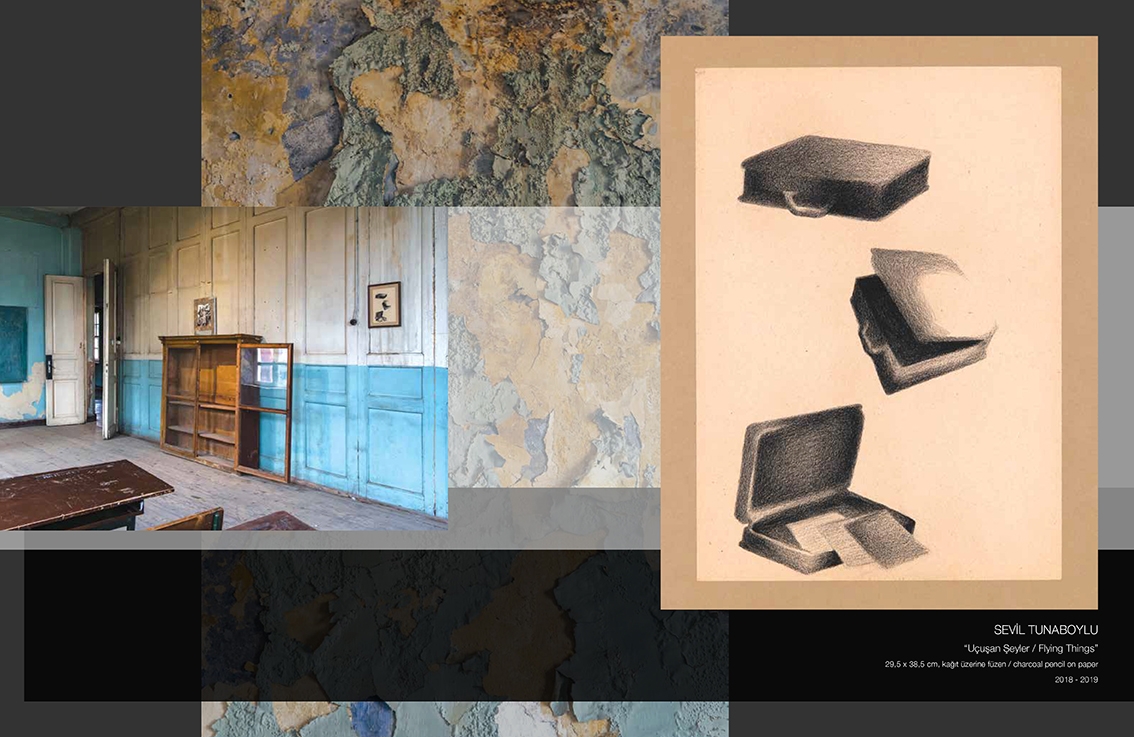 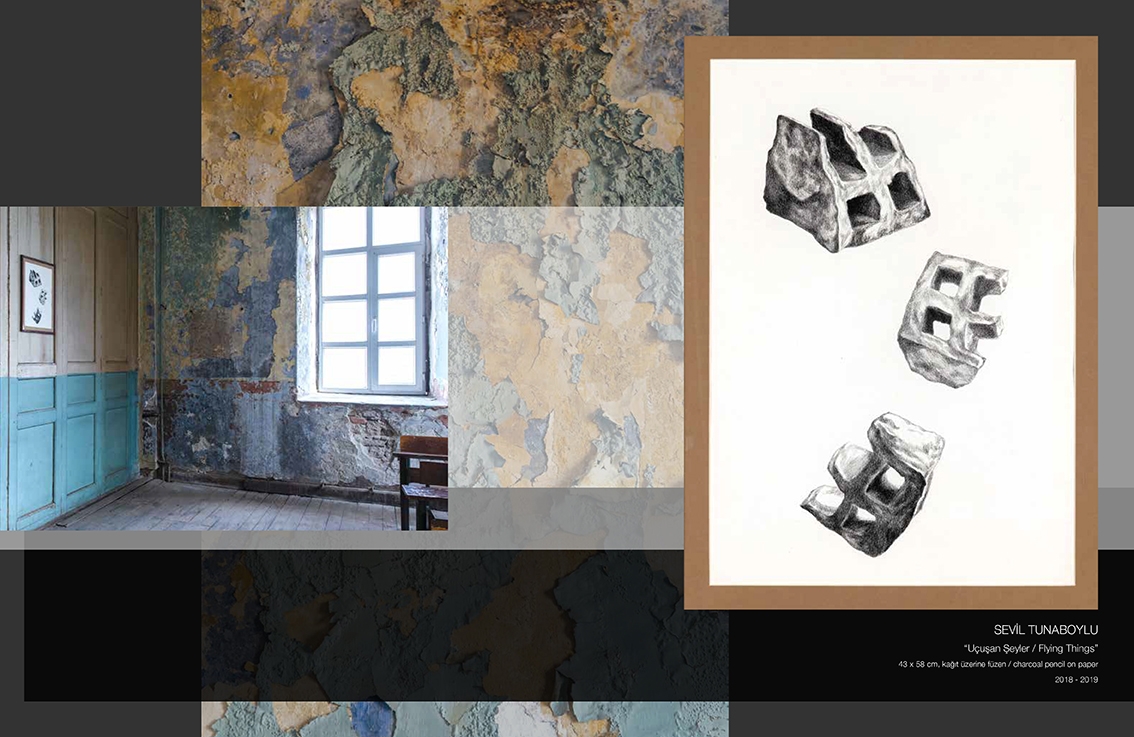 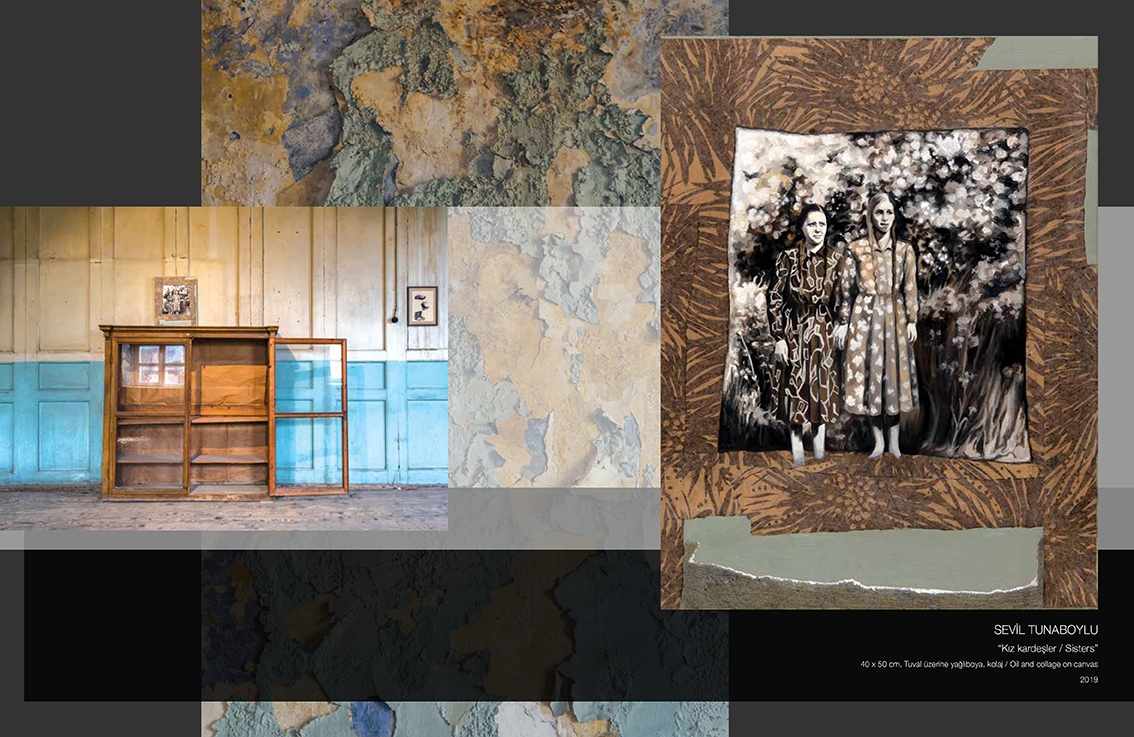 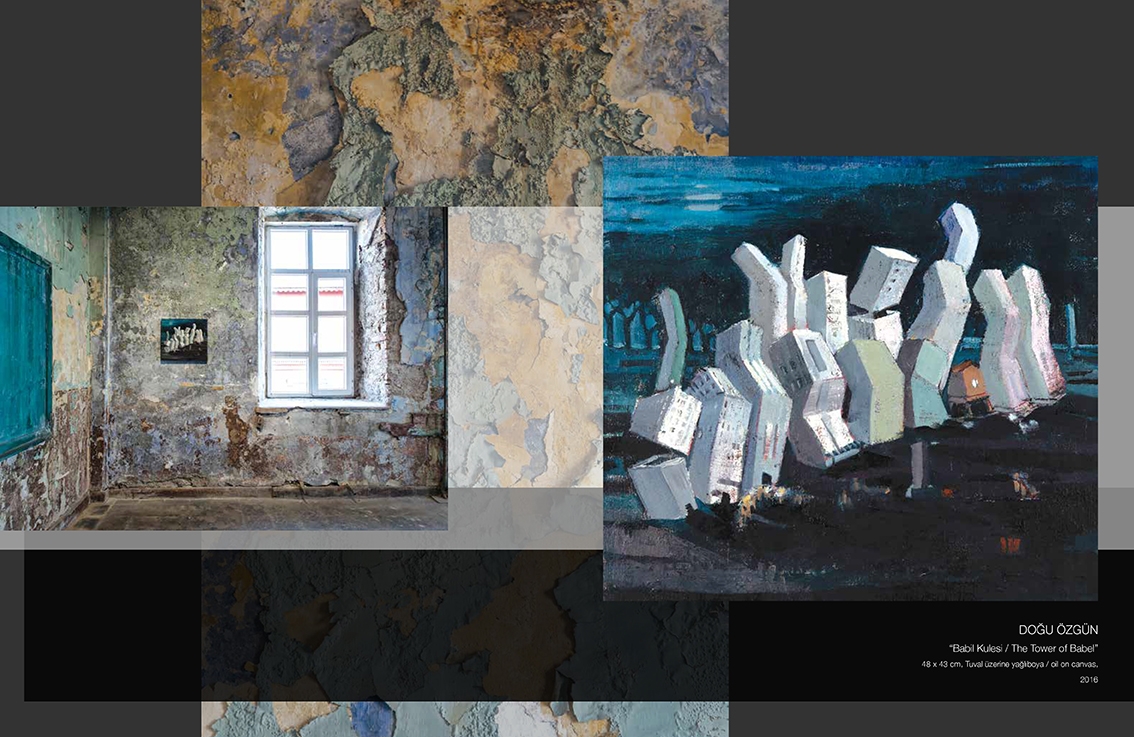 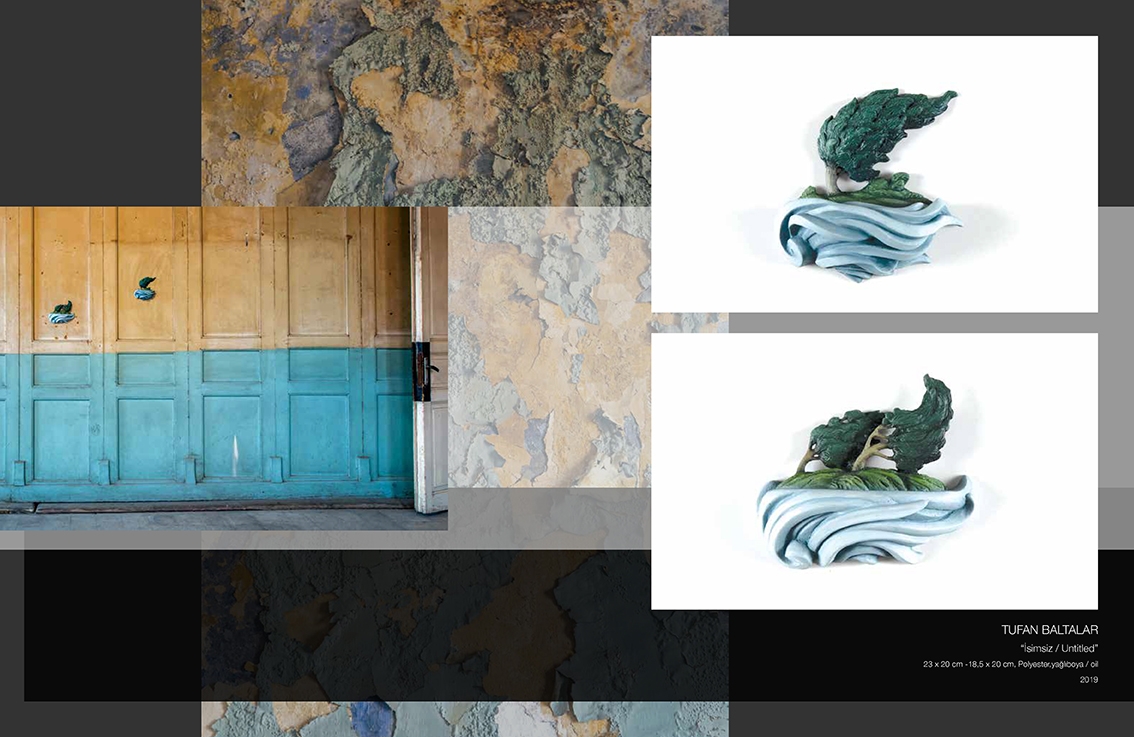 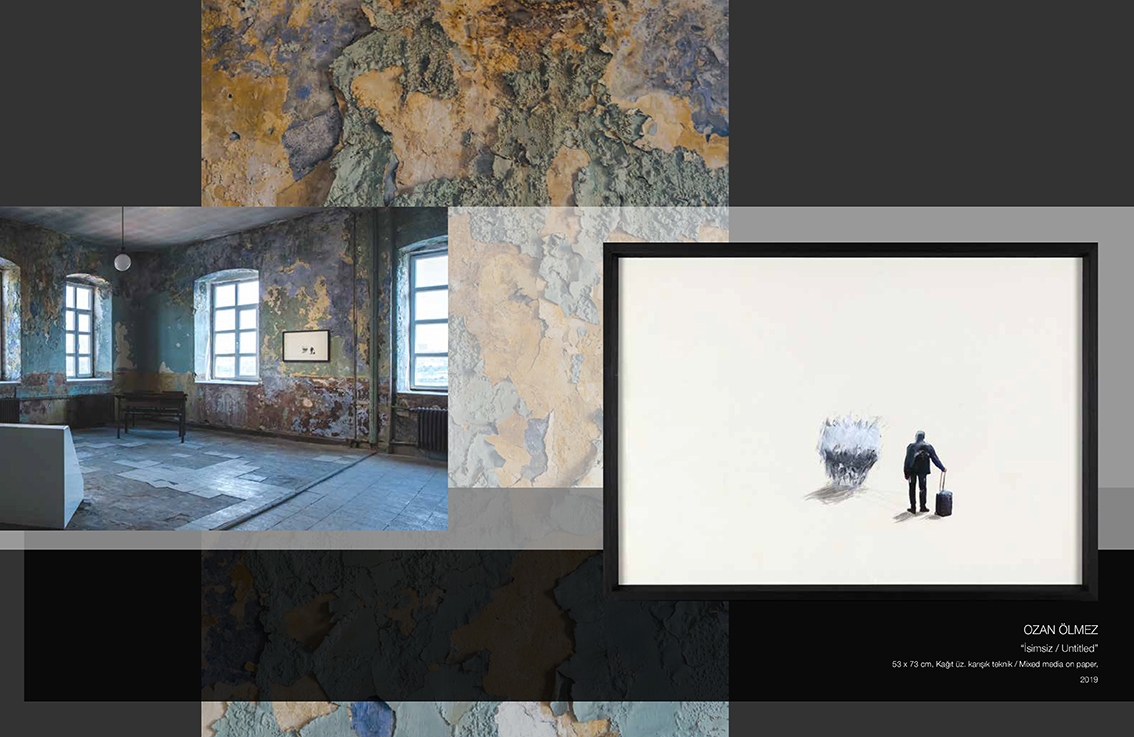 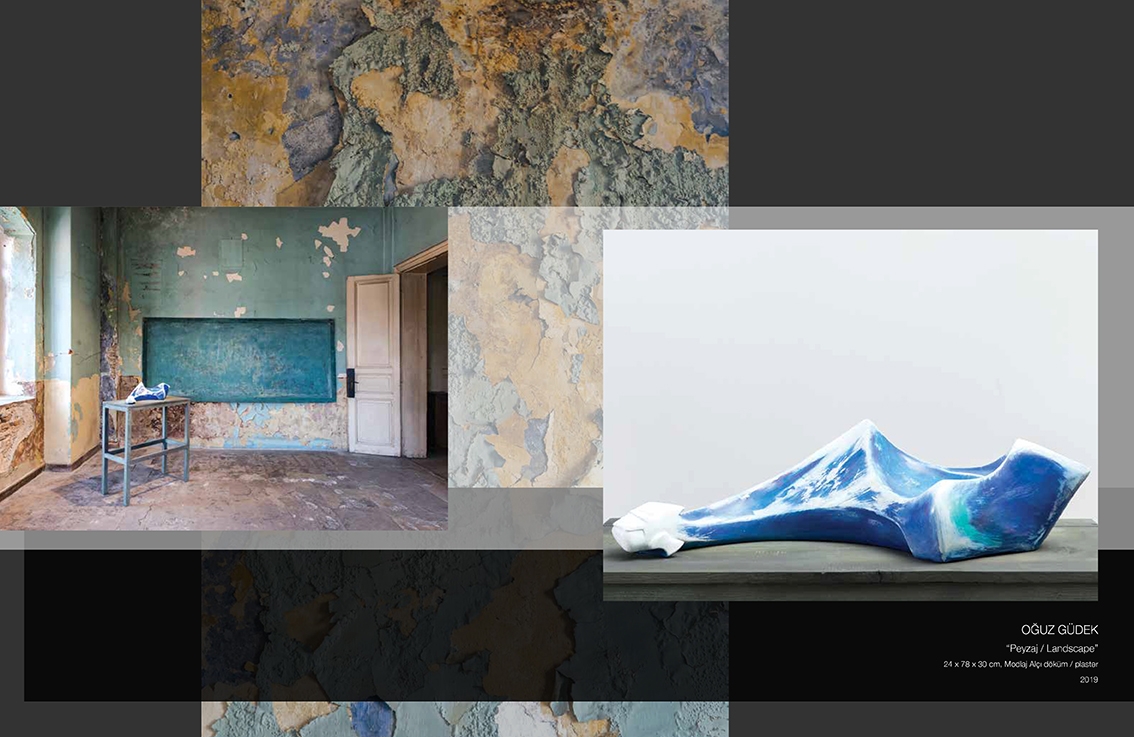 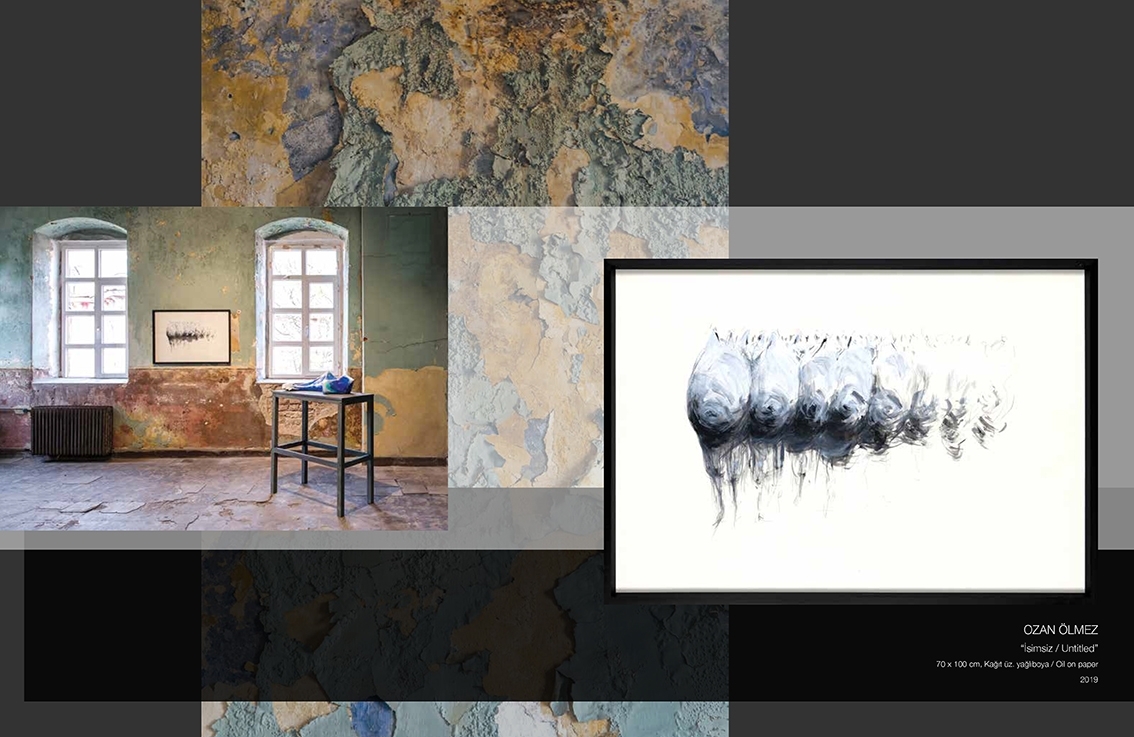 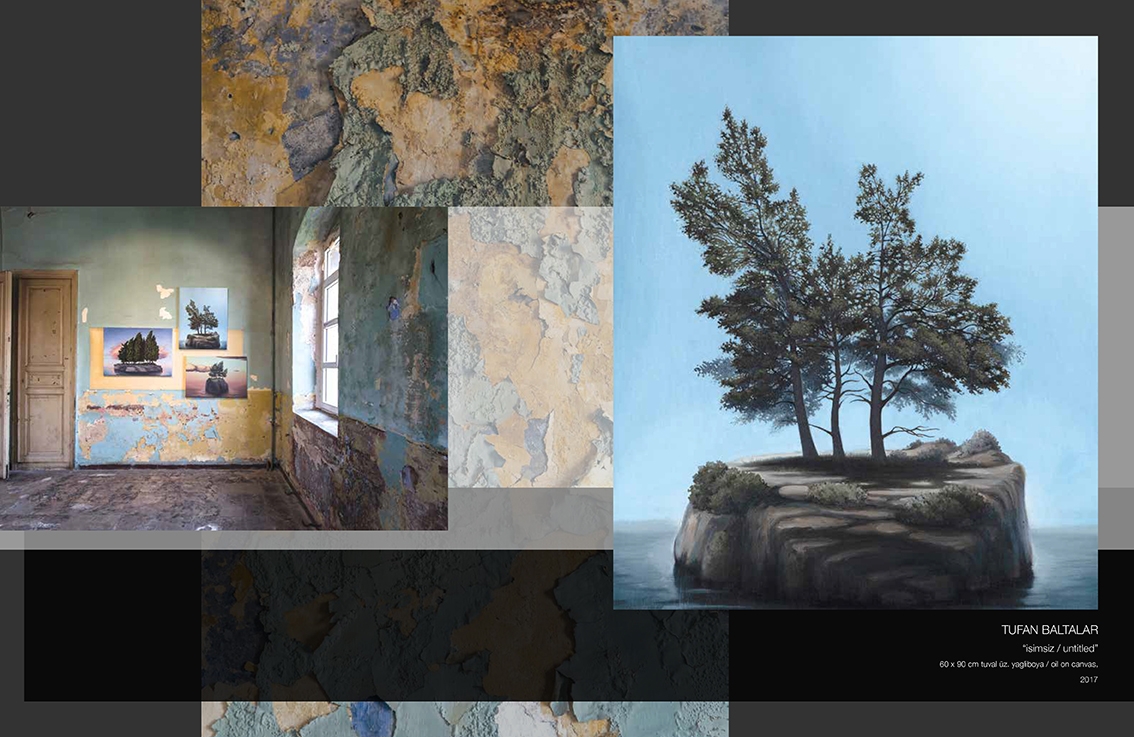 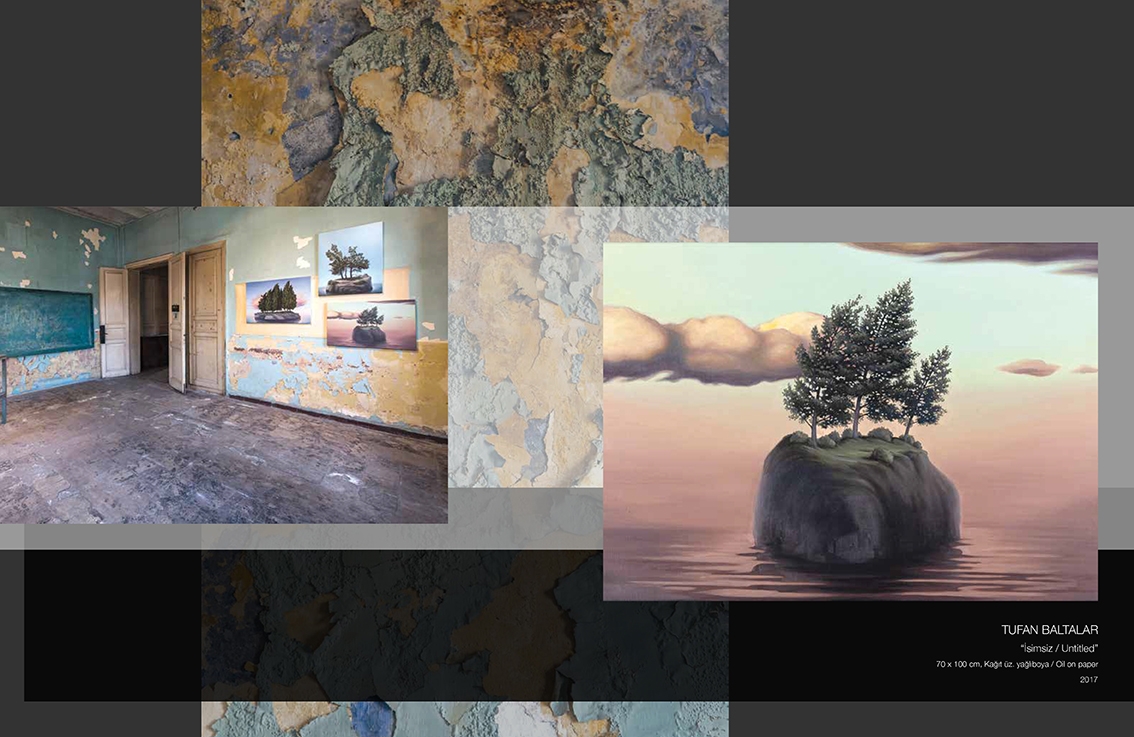 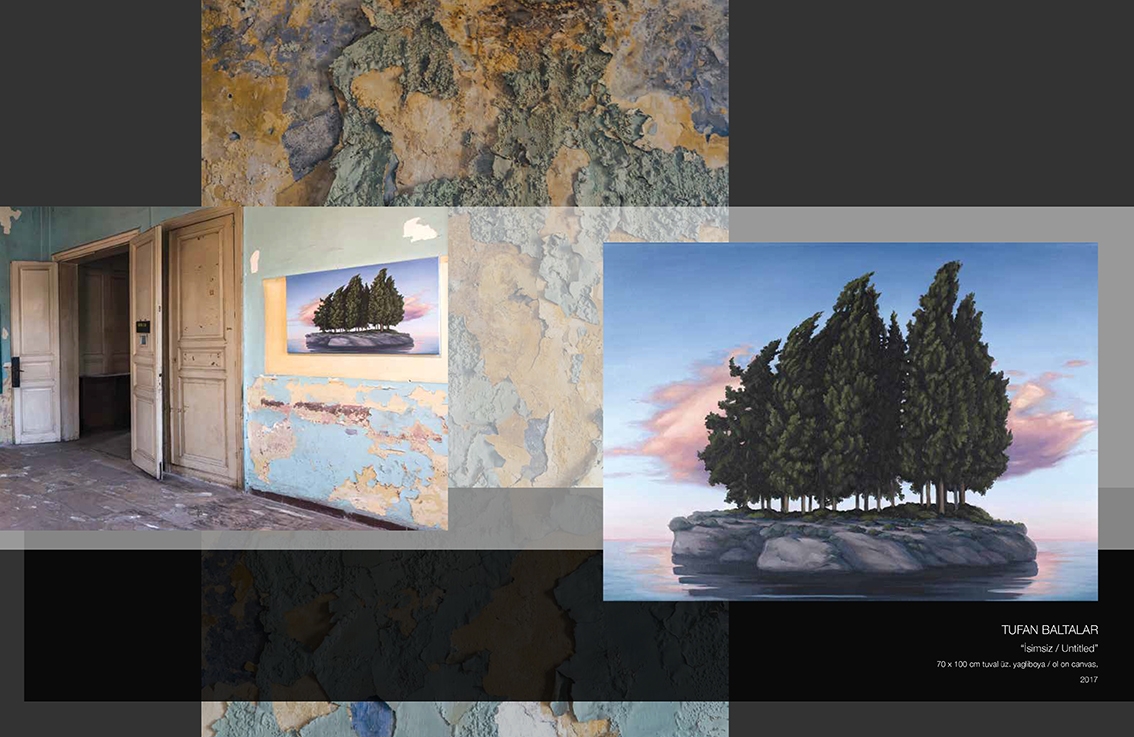 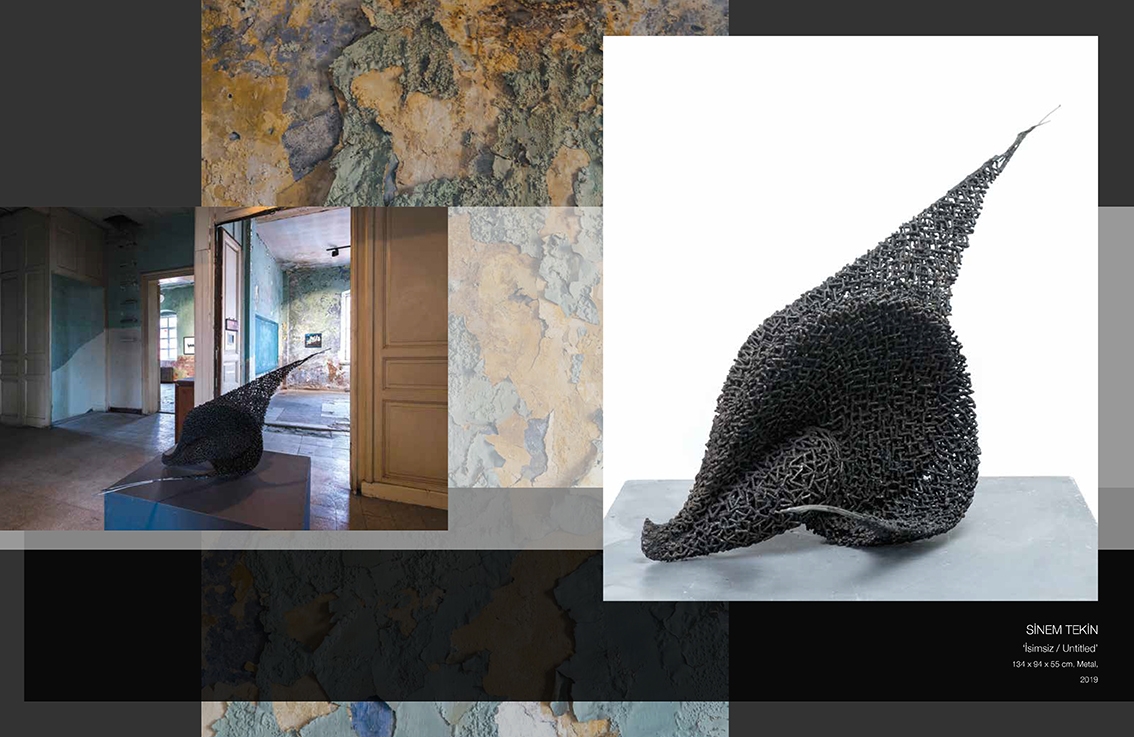 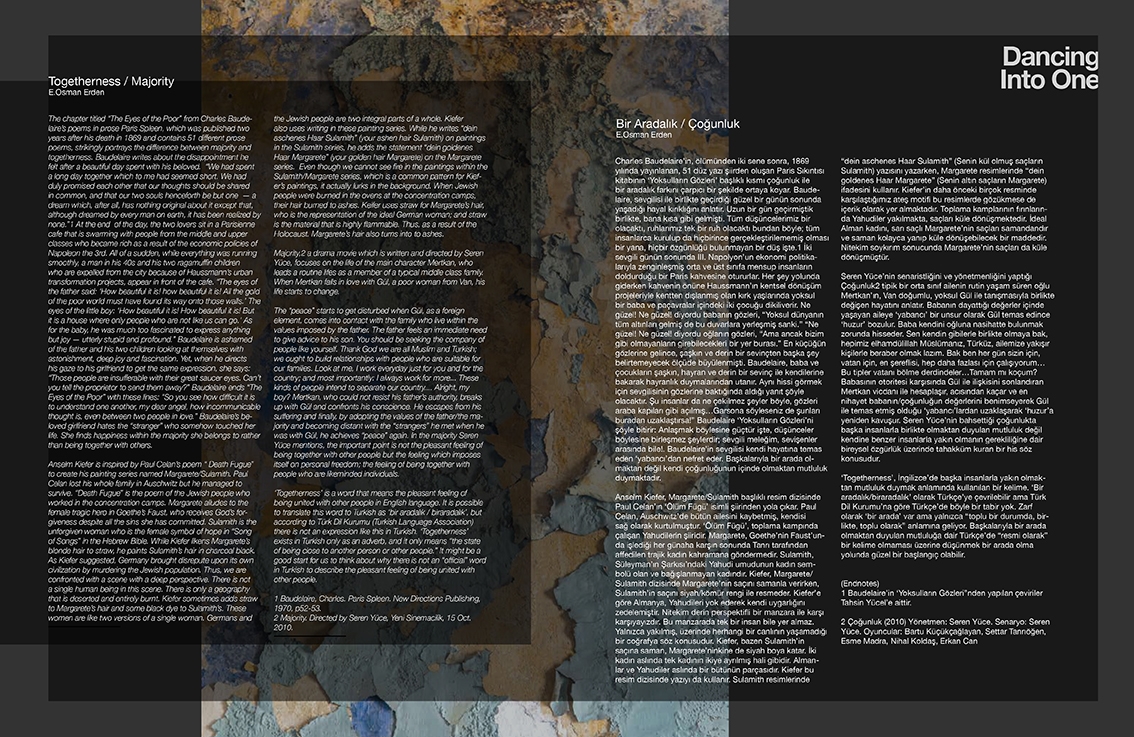 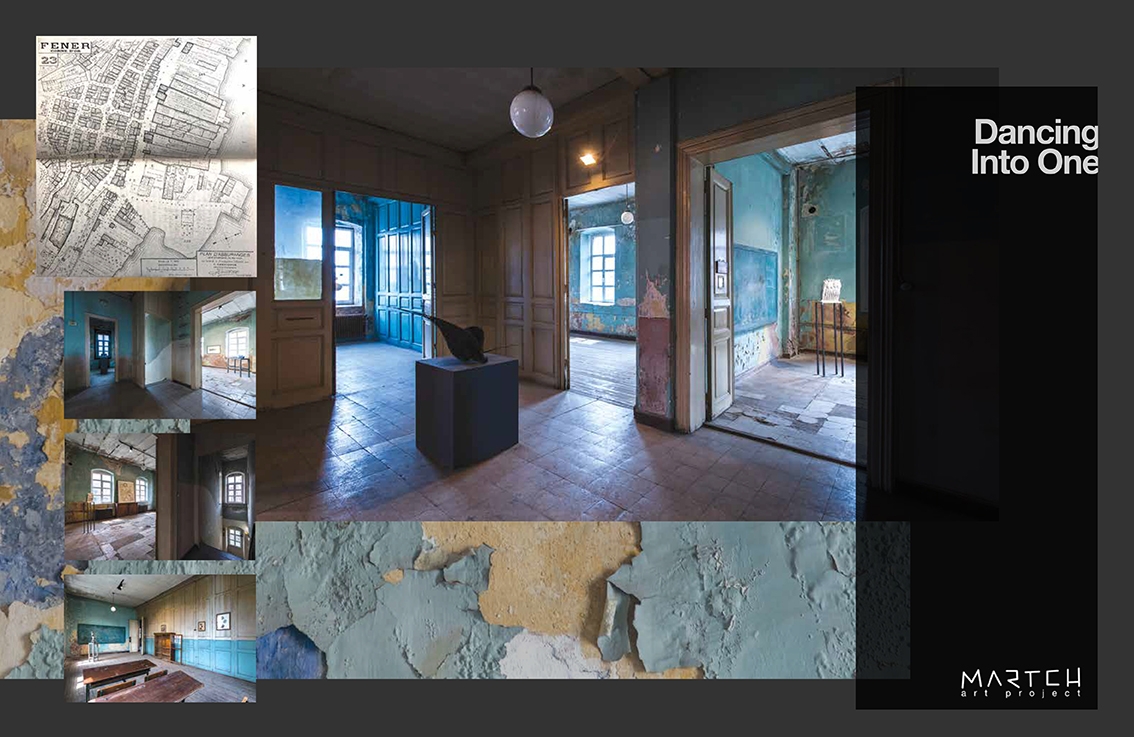 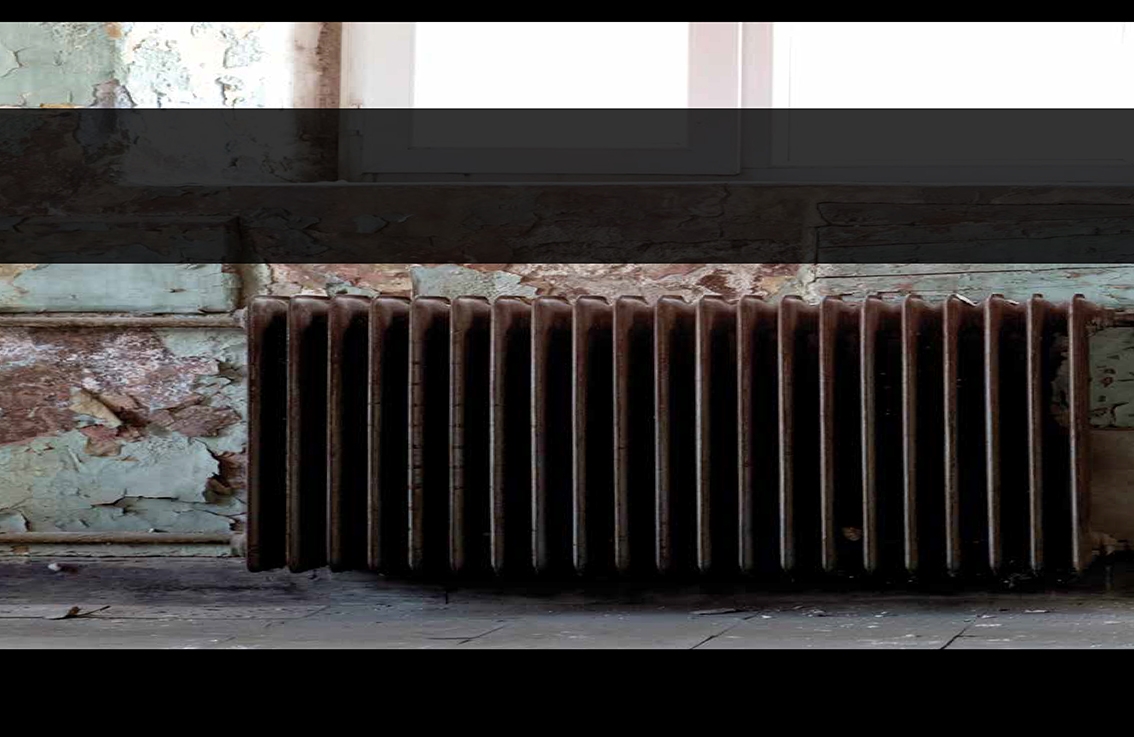 The chapter titled “The Eyes of the Poor” from Charles Baudelaire’s poems in prose Paris Spleen, which was published two years after his death in 1869 and contains 51 different prose poems, strikingly portrays the difference between majority and togetherness. Baudelaire writes about the disappointment he felt after a beautiful day spent with his beloved.  “We had spent a long day together which to me had seemed short. We had duly promised each other that our thoughts should be shared in common, and that our two souls henceforth be but one  — a dream which, after all, has nothing original about it except that, although dreamed by every man on earth, it has been realized by none.”1 At the end  of the day, the two lovers sit in a Parisienne cafe that is swarming with people from the middle and upper classes who became rich as a result of the economic policies of Napoleon the 3rd. All of a sudden, while everything was running smoothly, a man in his 40s and his two ragamuffin children who are expelled from the city because of Haussmann’s urban transformation projects, appear in front of the cafe. “The eyes of the father said: ‘How beautiful it is! how beautiful it is! All the gold of the poor world must have found its way onto those walls.’ The eyes of the little boy: ‘How beautiful it is! How beautiful it is! But it is a house where only people who are not like us can go.’ As for the baby, he was much too fascinated to express anything but joy — utterly stupid and profound.” Baudelaire is ashamed of the father and his two children looking at themselves with astonishment, deep joy and fascination. Yet, when he directs his gaze to his girlfriend to get the same expression, she says: “Those people are insufferable with their great saucer eyes. Can’t you tell the proprietor to send them away?” Baudelaire ends “The Eyes of the Poor” with these lines: “So you see how difficult it is to understand one another, my dear angel, how incommunicable thought is, even between two people in love.”

Baudelaire’s beloved girlfriend hates the “stranger” who somehow touched her life. She finds happiness within the majority she belongs to rather than being together with others.

Anselm Kiefer is inspired by Paul Celan’s poem ” Death Fugue” to create his painting series named Margarete/Sulamith. Paul Celan lost his whole family in Auschwitz but he managed to survive. “Death Fugue” is the poem of the Jewish people who worked in the concentration camps. Margarete alludes to the female tragic hero in Goethe’s Faust, who receives God’s forgiveness despite all the sins she has committed. Sulamith is the unforgiven woman who is the female symbol of hope in “Song of Songs” in the Hebrew Bible. While Kiefer likens Margarete’s blonde hair to straw, he paints Sulamith’s hair in charcoal black. As Kiefer suggested, Germany brought disrepute upon its own civilization by murdering the Jewish population. Thus, we are confronted with a scene with a deep perspective. There is not a single human being in this scene. There is only a geography that is deserted and entirely burnt. Kiefer sometimes adds straw to Margarete’s hair and some black dye to Sulamith’s. These women are like two versions of a single woman. Germans and the Jewish people are two integral parts of a whole. Kiefer also uses writing in these painting series. While he writes “dein aschenes Haar Sulamith” (your ashen hair Sulamith) on paintings in the Sulamith series, he adds the statement “dein goldenes Haar Margarete” (your golden hair Margarete) on the Margarete series.  Even though we cannot see fire in the paintings within the Sulamith/Margarete series, which is a common pattern for Kiefer’s paintings, it actually lurks in the background. When Jewish people were burned in the ovens at the concentration camps, their hair burned to ashes. Keifer uses straw for Margarete’s hair, who is the representation of the ideal German woman; and straw is the material that is highly flammable. Thus, as a result of the Holocaust.

Majority², a drama movie which is written and directed by Seren Yüce, focuses on the life of the main character Mertkan, who leads a routine lifes as a member of a typical middle class family. When Mertkan falls in love with Gül, a poor woman from Van, his life starts to change.

The “peace” starts to get disturbed when Gül, as a foreign element, comes into contact with the family who live within the values imposed by the father. The father feels an immediate need to give advice to his son. You should be seeking the company of people like yourself. Thank God we are all Muslim and Turkish; we ought to build relationships with people who are suitable for our families. Look at me, I work everyday just for you and for the country; and most importantly: I always work for more… These kinds of people intend to separate our country…. Alright, my boy? Mertkan, who could not resist his father’s authority, breaks up with Gül and confronts his conscience. He escapes from his suffering and finally, by adopting the values of the father/the majority and becoming distant with the “strangers” he met when he was with Gül, he achieves “peace” again. In the majority Seren Yüce mentions, the important point is not the pleasant feeling of being together with other people but the feeling which imposes itself on personal freedom; the feeling of being together with people who are likeminded individuals.